How to use the dll file created from Matlab/Simulink for NI Phar lap real-time and Windows targets? 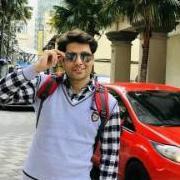