Do running VIs with a closed front panel use CPU for UI elements? 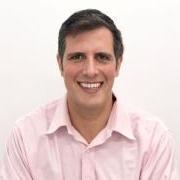