Memory leak, but only in the exe? 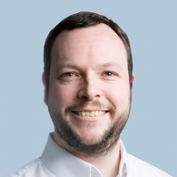