New version with sequence Init -> Update -> Final.   P.S. I tried EVP interface but is in stuck with EVP_MD_CTX structure definition in LV. https://github.com/theos/headers/blob/mast

So when I think of file integrity I think of checksums and MD5. I realize there are tons of different hash methods and CRCs available but I prefer MD5. So I was exited when I heard LabVIEW 8.2 got 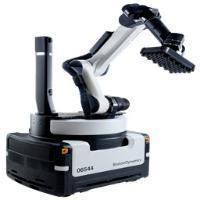 QUOTE (Darren @ Jun 10 2009, 04:11 PM) I experimented with the shipping implementation, and found that the following will help the performance: Disable debugging in "MD5 Checksum File" and the sub