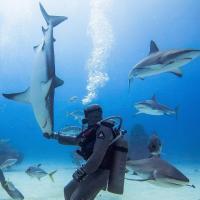 By Zyl,
August 7, 2019 in Object-Oriented Programming