Is a baked-in Actor Framework on the drawing board? 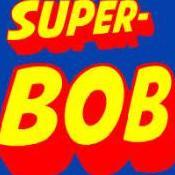