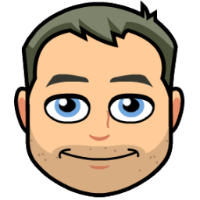 By G-CODE,
February 24 in LabVIEW General