So Ipad2 or Samsung Tab 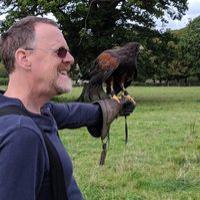